And for some of the animation and video taken directly from Project Double Mirrors choose from below: 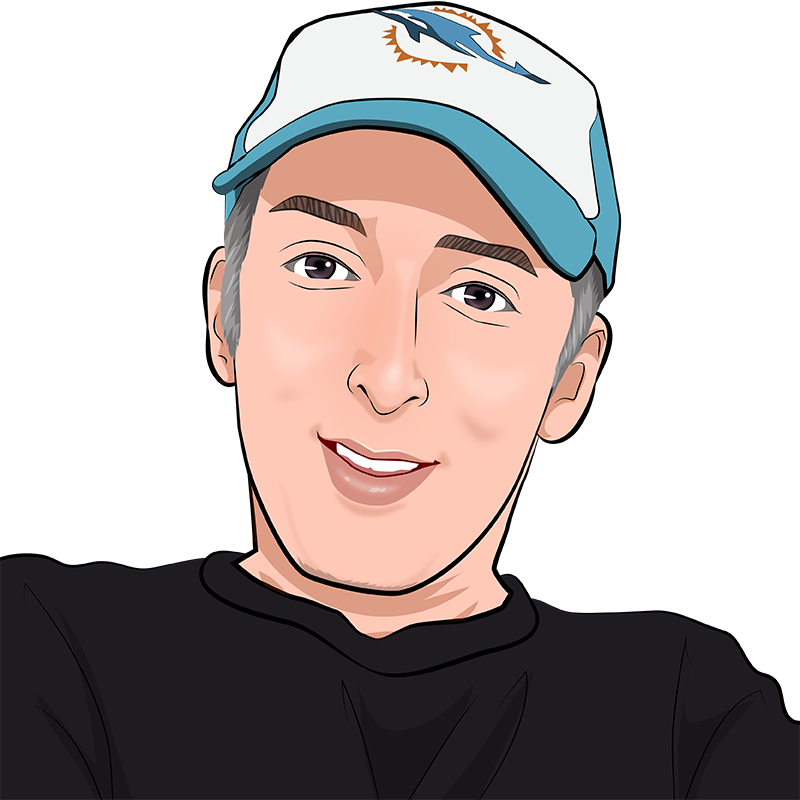